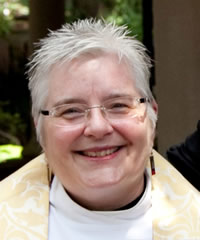 The Reverend Lynn A. Hade, Rector

Reverend Lynn Hade joined the Church of the Advent, Hatboro as its 4th Rector in October 2014.

Lynn is a graduate of the General Theological Seminary of the Episcopal Church in New York City.  She was ordained an Episcopal priest on February 16, 2009.  After seminary, Lynn completed a one year chaplaincy residence at Lancaster General Hospital in Lancaster, Pennsylvania. 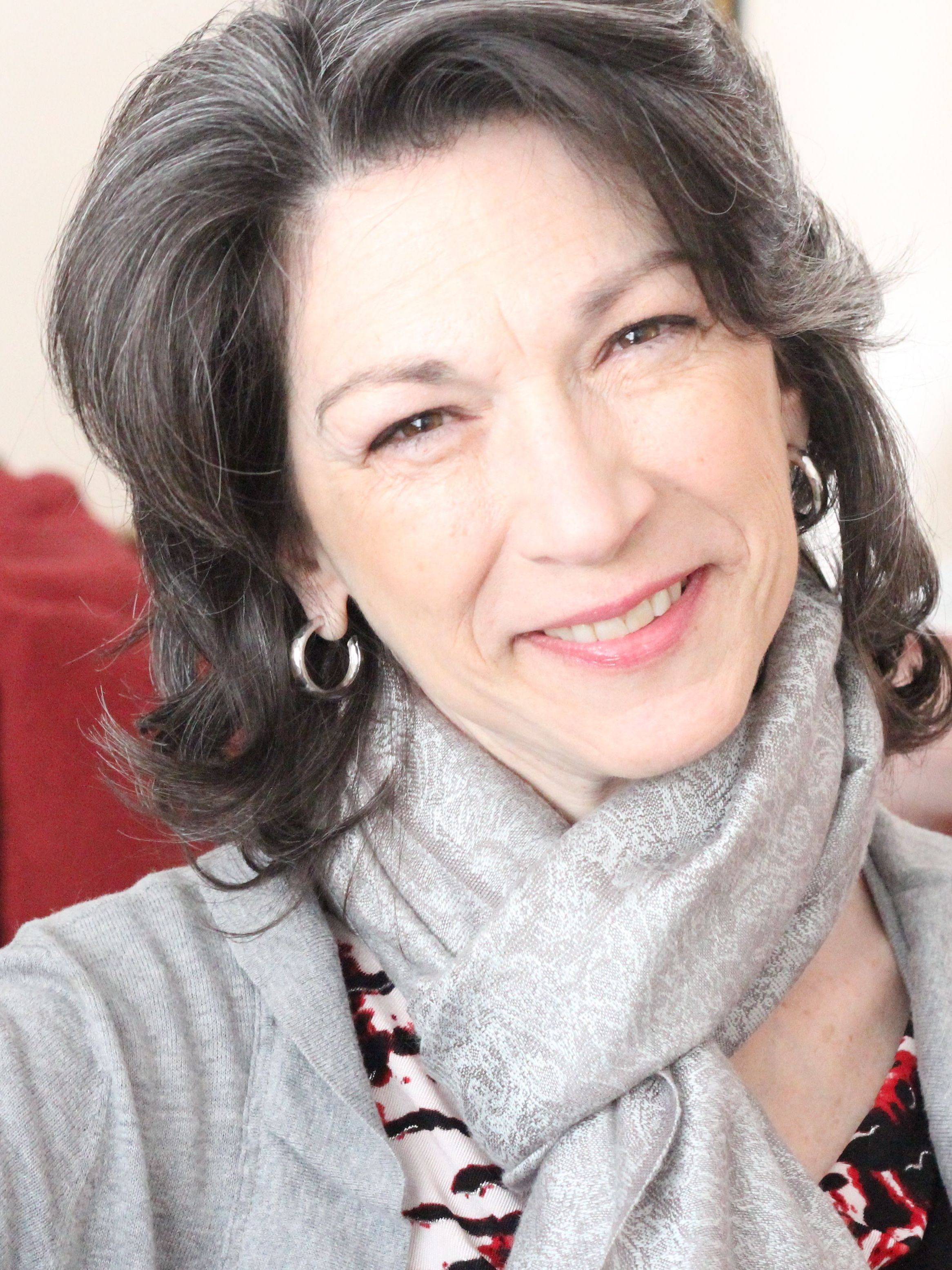 Karen Richter comes to Church of the Advent with multiple administrative experiences in the ways of parish life.  She is a member of St. Paul’s Episcopal Church in Chestnut Hill where, for five years, she assisted in the office primarily with scheduling of lay ministers.  She continues at St. Paul’s where she is the cherub choir leader and music leader at the 9 a.m. family-friendly service.  She has also served in a volunteer capacity for more than a decade as a chairperson and a leader of the annual  Rummage Sale.

When Karen is not at Advent, she is fulfilling similar duties at Trinity Episcopal Church in Ambler.  A professional singer by education, she sang for many years with the Philadelphia Singers before its demise and continues with the West Jersey Chambers Singers in Moorestown, NJ.